This months article for July will cover the events of last weeks open championship at Royal Lytham, after watching Tiger Woods plotting his way around the tough links course, I watched with great interest how Woods stuck to hitting irons mainly off the tee even when he fell 4 shots behind his game plan never changed.

listening to a lot of debate on the range at Ledene this week about the open the question that got bought up a lot is why did he not hit driver more, especially as he was chasing the leaders and leaving himself much longer shots into the greens through not hitting the driver, the excellent commentary provided by Nick Faldo got it spot on with the simple explanation Woods has zero confidence with a driver in his hands and does not trust the club enough to hit it on the tightest of drives which then becomes a mental issue.

Sean Foley his coach will no doubt be working on the timing issues woods obviously has with his driver but once they are resolved I have no doubt Woods will be winning Majors again but the most interesting point to come out of this shows that even the top players in the world have certain clubs they don’t have full trust in. 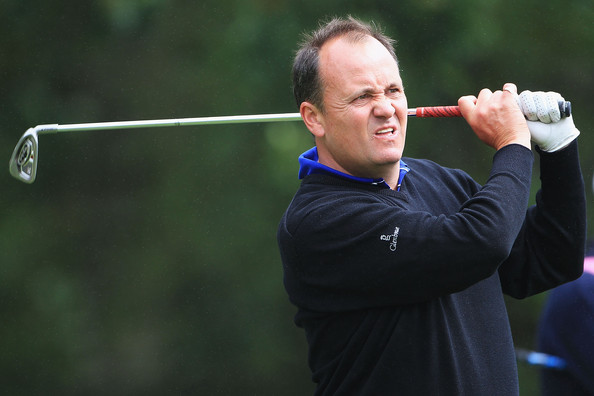 Jeremy Nicholls joined Ledene Golf Centre in 2004 and is a fully qualified class AA PGA professional. Jeremy is a highly respected and experienced coach having taught extensively throughout the West Midlands. Jeremy uses a modern and flexible strategy suitable for all golfers of all abilities.